The European Parliament voted to give Ukraine billion euros 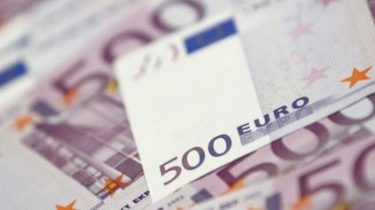 The European Parliament voted to give Ukraine billion euros

The first tranche can be paid in September.

The European Parliament supported the granting Ukraine a billion euros.

This was reported by journalist Rikard Jozwiak on Twitter.

EP voted in favour of the new 1€ billion MFA for #Ukraine. if all goes well, the first tranche can be disbursed in Sep. 527 for and against 124

For the new programme of macro-financial assistance to Ukraine voted 527 of the parliamentarians , against – 124. It is planned that the first tranche will be paid in September.

The President of Ukraine Petro Poroshenko welcomed the good news from the European Parliament in Facebook. “This is another evidence of our real progress on the path of reforms,” he said. The President also noted that now awaits final approval from the Council of Europe.

The European Parliament only at the plenary session of the 527 votes supported the decision to allocate Ukraine a new program of macro-financial assistance in the amount of 1 billion euros. Thanks to our European colleagues for the support of Ukraine. pic.twitter.com/7wjo9XcmGn 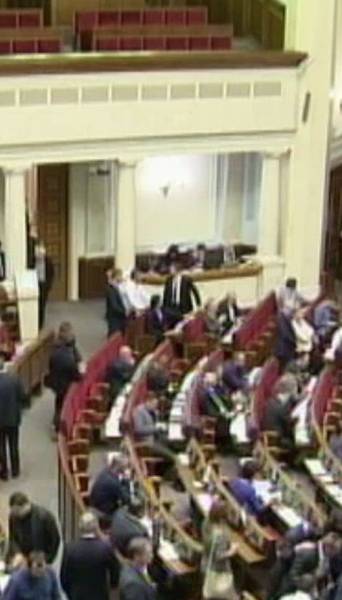