The Ombudsman appealed to the court of e-Declaration for activists 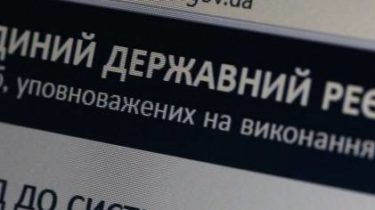 The Ombudsman appealed to the court of e-Declaration for activists

Norm will check for compliance with the Basic Law of the country.

Parliament Commissioner for human rights Lyudmila Denisova requires the removal of e-declarations for social activists. With that requirement it had made a submission to the constitutional Court of Ukraine.

As the press service of the Ombudsman, Denisova considers that the need for the submission of electronic declarations on a property state makes a civil society that should play the role of watchdog of power, addicted to it. “Anti-corruption restrictions are only for officials. The distribution of these obligations on individuals is contrary to the constitutional rights and the rule of law in respect of violation of legal certainty,” – noted in the office of the official.

The Verkhovna Rada has already made several attempts to cancel the electronic Declaration for social activists, but they were unsuccessful. The Venice Commission, the governments of Western countries and international organizations criticized the existing norms of the Ukrainian legislation, called it discriminatory and demanded to cancel.

Ideaverona Rada has cancelled the Declaration for corruption fighters

Cancellation of electronic Declaration for the fighters involved as much as six bills. But the MPs continued to ignore the insistent requests of the EU and the countries “Big seven”, who believe such a practice of pressure on fighters. 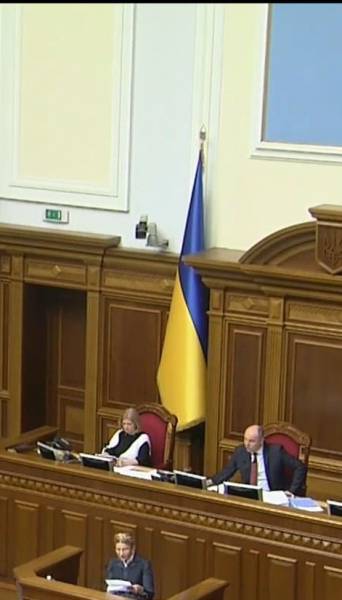