Ukraine received a representation in one of the key UN bodies 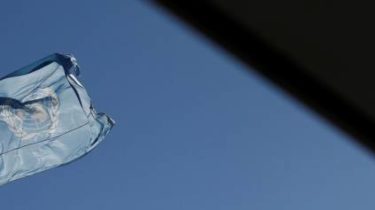 Ukraine received a representation in one of the key UN bodies

Ukraine’s membership was supported by 176 States.

The UN General Assembly during the vote elected Ukraine in the composition of the Economic and Social Council (ECOSOC) to 2019-2021 years.

So, Ukraine’s membership was supported by 176 States. According to the Ambassador of Ukraine to the United Nations Volodymyr Yelchenko, membership in ECOSOC will contribute to the implementation of global best practices in the field of socio-economic reforms. In addition, it is planned to actively use the potential of the UN to address the urgent humanitarian problems in Ukraine.

It is clarified that for the 2019, the Council will focus on development of equitable and inclusive society, in particular gender equality and strengthening the social protection of people with special needs, improvement of the humanitarian situation in conflict zones, support for small and medium-sized businesses and the fight against climate change.

It is worth noting that ECOSOC is one of the six key organs of the UN, which is responsible for coordinating the activities of the UN and its specialized agencies in the economic and social spheres. In particular, he is empowered to convene a special meeting through an emergency of humanitarian character. The Council consists of 54 member States of the UN.

Peacekeeping mission in the Donbass, the Ukrainian political prisoners in Russia and the Kremlin’s responsibility for the downed Malaysian Boeing, the international community wants Russia to acknowledge his guilt for the tragedy in the skies over the Donbas and to take away its troops from Ukrainian territory. Moscow does not recognize even the obvious and proven facts. 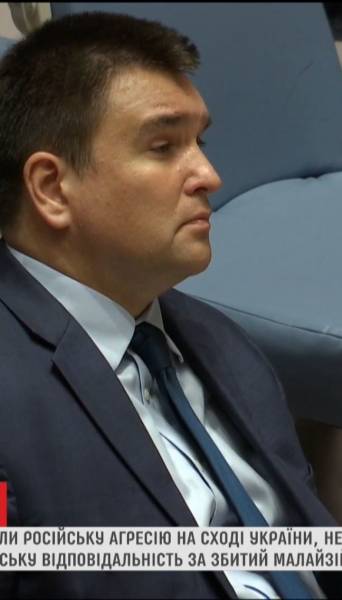