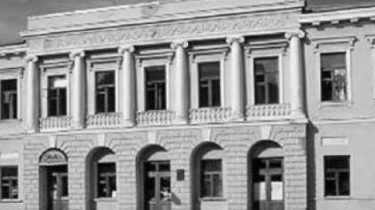 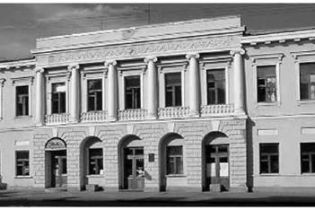 Building on the hem © the Kyiv Prosecutor’s office

Since 2008 they belonged to Donetsk company.

In the property of Kiev returned the two historic buildings on the hem, which previously functioned as the military Commissariat.

Building is located on the street Sagaydachnogo, 20/2. They have an area of 2.5 thousand square meters and is built in the XIX century. Previously, for over 60 years, they had located a military Commissariat, but in 2008 they became the property of the company “Akvadon”, was in Donetsk.

“It is established that the expropriation took place without coordination with the Ministry of culture of Ukraine, outside of the privatization procedure and without reconstruction of the object. In this regard, the Prosecutor’s office of Kiev appealed to court with the claim about return of property in property of a territorial community of the capital”, – stated in the message.

The courts of first and second instance denied the claim, but the Supreme court satisfied the cassation appeal of the Prosecutor and decided to return the monument of architecture of Kiev.

We will remind, in the river, one of the territorial communities returned the land and placed on it a small airport with a value of over 1.8 billion hryvnia.