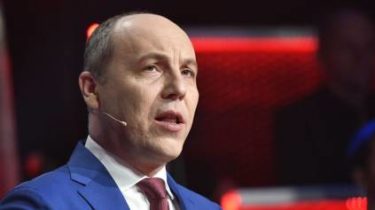 The following year, the Kingdom will not be an EU member.

Ukraine is preparing to start negotiations with Britain about a new relationship, when that country from March next year will not be an EU member. About it in London said the Chairman of the Verkhovna Rada Andriy Parubiy, says the story TSN.19:30.

The visit of the Ukrainian officials came at a time of heated debate in London – the British Parliament under siege protesters, the most notorious of which protested against the country’s withdrawal from the European Union. The option for further relations with Brussels will choose the Kingdom, will depend on the negotiations on future relations between Kiev and London. “This is a very complex process. Actually will have to renegotiate hundreds of transactions,” – said paruby.

Ukraine is preparing to enter into negotiations with Britain about a new relationship, when the country from March next year will not be an EU member. This was during a working visit to London said the Chairman of the Verkhovna Rada Andrew Parubiy. Kiev, in particular, wants a simplified visa regime for Ukrainians. 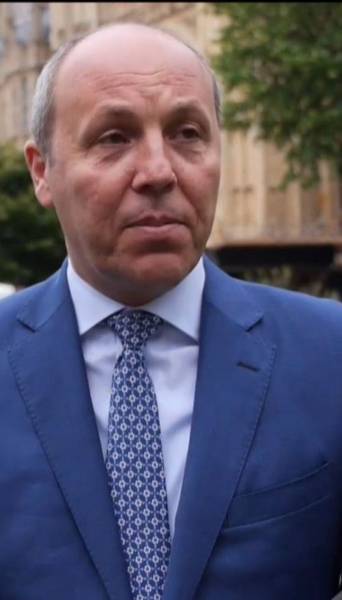 From March next year, theoretically, will stop the action mode, which allows the British to come to Ukraine without a visa, but he criticized the Ukrainians, who have to go through the costly procedure of obtaining a British visa. “When I had a conversation about what we expect of a simplified regime for Ukrainians, I mean also the parity that Ukraine after March next year will take actions in respect of our bilateral relations, considering the concessions and steps towards each other”, – said the speaker of Parliament.

Poroshenko summed up the first year bezveza for Ukrainians

Parubiy will stay in the UK for a few days, during which will visit Scotland. The day before he had visited in Paris, where he visited the exhibition of military equipment and praised the Ukrainian exposition on it.