The explosion in Kiev was still suspicious packages – witness 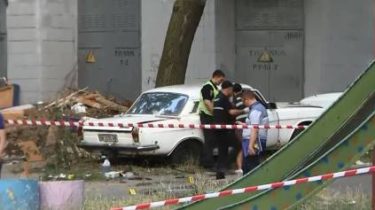 The explosion in Kiev was still suspicious packages – witness

People still speculated on, the gas exploded in a car, checks for illegal fishing or something else.

In Kiev there was an explosion in the yard of one of houses in a residential area. Injured four children who were playing in the yard, according to a story TSN.19:30.

It happened near the old “Volga”, which still stands in close proximity for more than a year. Around the car were always kids playing, the adults didn’t even pay attention to it until there was an explosion. People ran from their apartments and at first I could not even understand what happened. “When I popped up, saw the men rush to the children in the blood, the boy lay there unconscious, the smallest 6 years. The girl throat broke, 9 years old. And the two girls, in my opinion, at 10-11 years”, – told one of the local residents.

In Kiev, an explosion occurred in a residential area, in the yard of one of houses. Injured four children who were playing in the yard. 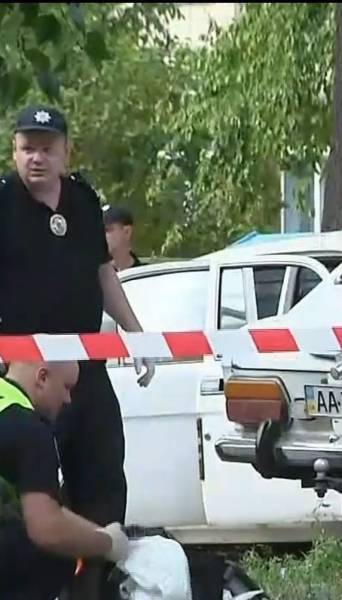 The ambulance quickly evacuated the injured children present helped to bring children into the car. Eyewitnesses say that the car or near it was discovered the packages of explosives, but police do not affirm. “There is, in addition, the packages found. Was lucky. See, someone is on a fishing trip or something. Well, but if the shards pack – what kind of fishing can be,” says one of the witnesses of the events.

What exploded, the police are in no hurry to speak. They only specify that the explosion was not in the car, and next to it. At the place of work, specialists, and investigators hope the stories of these victims ‘ children to find out what exactly happened. The owner “Volga” already established, but it is not in Kiev – chat with him will be the police in one of the areas. But relatives are shocked by the events and speculated on what could explode in the car.