Airport Zhulyany resumed work after the incident with Parazynski plane 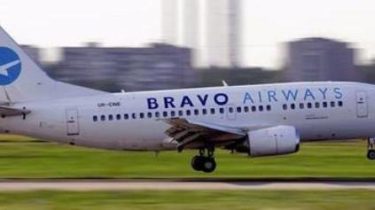 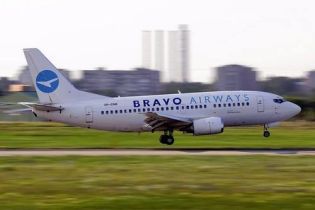 Airport Zhulyany resumed work after the incident with Parazynski plane

The aircraft at landing was rolled out for the runway.

Airport “Kyiv” name Sikorski (“Zhulyany”) on Friday, June 14, at 23:35 resumed its work after the incident with the departure of a passenger plane off the runway.

This was reported on the official airport page in Facebook.

“Airport “Kyiv” resumed work at 23.35. Follow the status of flights.

In Germany, at the airport, the plane caught fire, there are victims

We will remind that earlier on 14 June at 20.40 airlines plane Bravo flight 4406 Antalya-Kiev UR-CPR, at landing was rolled out for the runway. On Board were 169 passengers, as a result of incident nobody has suffered.

It was accepted the decision on closing the airport “Kyiv” for a few hours.