In the Ukrainian army significant losses in the Donbas 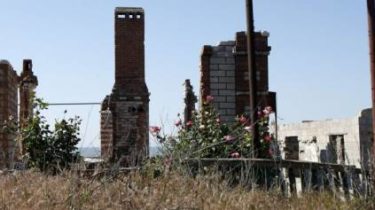 In the Ukrainian army significant losses in the Donbas

In the press center of the combined forces said that “according to intelligence reports, in the 14 Jun 12 invaders were killed and 10 wounded”.

In General, during Thursday the situation at the frontline remained difficult. Fighters 33 times fired at the Ukrainian positions, in 15 cases they used forbidden Minsk agreements mortars of calibers of 120 mm and 82 mm, and five artillery caliber of 122 mm.

Meanwhile, the former head of the Donetsk military-civil administration Pavlo zhebrivskyi called someone repairing obstacles to the restoration of gas supply of the Town.