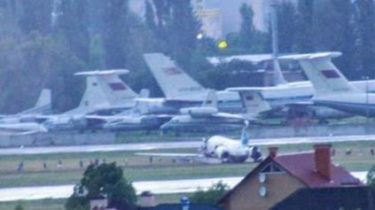 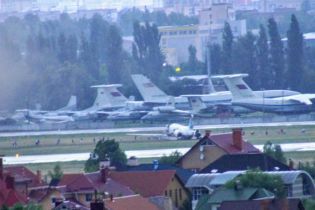 Anybody from passengers has not suffered.

Thursday evening, 14 June at 20:40, the aircraft of the airline Bravo, flying 4406 Antalya – Kiev UR-CPR during the landing was rolled out for the runway.

About it reports a press-service of the airport “Kiev” to them. Sikorsky.

On Board were 169 passengers – none of them was hurt. All passengers were evacuated – they are in the terminal in the arrivals hall.

On the site of the incident now works as a rescue brigade. The crew and the experts believe that aviation experts and representatives of the airline.

Airport “Kyiv” was closed for five hours – till midnight June 15. 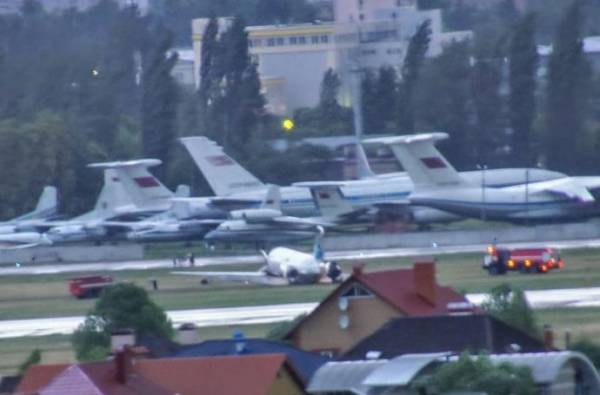