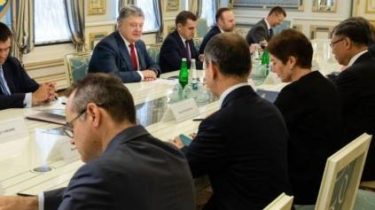 President of Ukraine met with the ambassadors of the Great seven countries and the European Union.

The President of Ukraine Petro Poroshenko on Friday, June 15 held a meeting with the ambassadors of the Great seven countries and the European Union. During the meeting they discussed the results of a meeting of G7 leaders, which was held June 8-9, in Canada, in support of Ukraine.

The interlocutors also raised the issue of the hostages and Ukrainian political prisoners illegally held in Russia.

Discussed the progress of Ukraine in implementing reforms, particularly in the context of security sector reform. Poroshenko also noted that the law on Higher anti-corruption court has entered into force and was sent to the High Council of justice.

The two sides also discussed the preparation of summits Ukraine – EU and Ukraine – NATO in Brussels in July of this year.

We will remind, during a meeting of foreign Ministers of the countries “Norman Quartet” on June 11 in Berlin, the parties first raised the issue of releasing Ukrainian political prisonersheld in Russian prisons. In addition, negotiators discussed UN peacekeeping mission in the Donbas.

To see Ukrainians representative of the Verkhovna Rada on human rights in the framework of arrangements between presidents of Ukraine and Russia. Today in Strasbourg will vote for a resolution that will involve illegally concluded with the Russian Oleg Sentsov. The Director of a hunger strike for the 32nd day, demanding the release of all Ukrainian political prisoners in Russia. 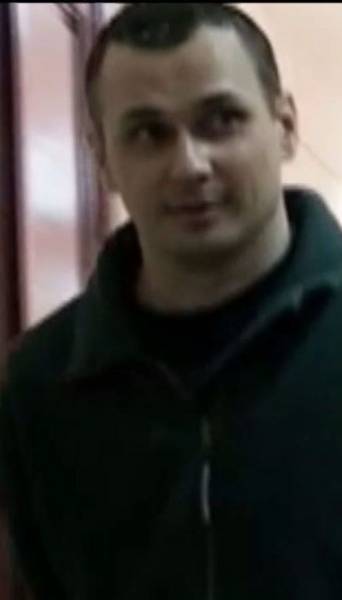