Trump said that may soon meet with Putin 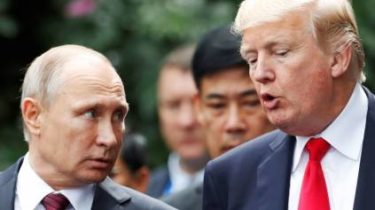 Trump said that may soon meet with Putin

The White house is already preparing for the meeting.

The US President Donald trump said that may soon hold a meeting with Russian President Vladimir Putin.

The White house said that the meeting could take place in the summer.

Earlier media reported that the White house is engaged in preparation of the meeting Donald trump, Vladimir Putin. Then it was noted that negotiations are still at an early stage. In turn, Putin declared that is ready to meet with U.S. President Donald trump as soon as the U.S. side is ready.

Trump lawyer denies the information about the material, who unveiled the website of the British TV channel BBC. In Ukraine AP article called “slander and a fake” and “part of a campaign to discredit the Ukrainian-American relations.” From the British media demand a retraction or threaten a lawsuit. 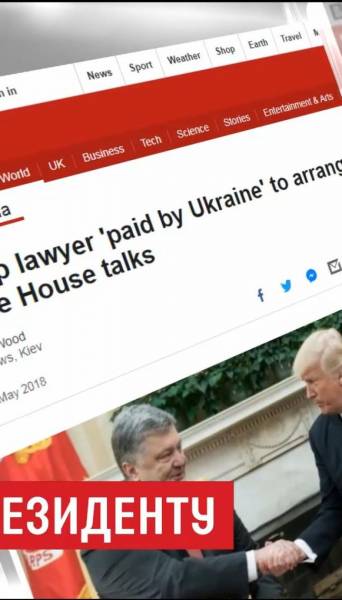