Deputy Prime Minister Rozenko announced the increase of the minimal wage up to 4,200 UAH to the end of the year 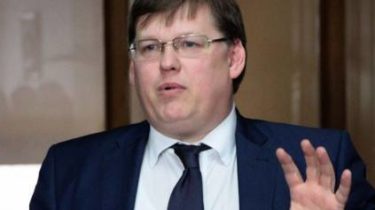 Deputy Prime Minister Rozenko announced the increase of the minimal wage up to 4,200 UAH to the end of the year

Currently the minimum wage in Ukraine is UAH 3723.

The minimum wage in Ukraine will increase to 4,200 UAH by the end of this year. This convinced the Vice-Prime Minister Pavlo Rozenko.

“When we talk about what this year will or will not raise the minimum wage, I’m still an optimist. I am convinced that the initiative, which declared all political forces, and the President of Ukraine, that we should at least make a 4200, I am convinced that 4200 this year will be implemented. We will do this step”, – he told in interview to one of Ukrainian TV channels, reports UNIAN.

Rozenko noted that the increase of wages must be economically justified and should not happen at the expense of additional money printing by the National Bank.

If “minimal” will improve, then this step twice inflation. “That is still ahead of schedule. The growth of wages will go higher than the inflation rate in Ukraine”, – said Deputy Prime Minister.

Raising the minimum wage to 4 thousand 100 hryvnia, the government will consider after the first quarter of this year. And in economic news, the airport “Borispol” was recognized as one of the fastest growing in Europe. With the beginning of the year at the Kiev market fell significantly citrus. 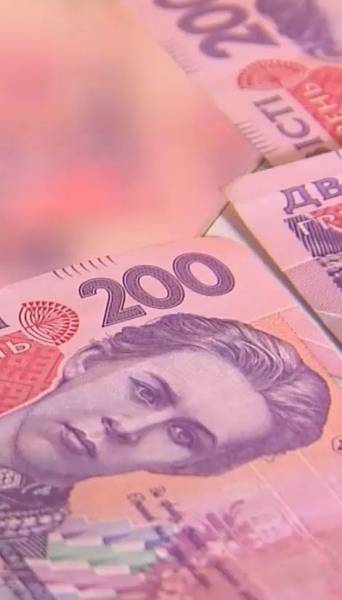