Klitschko announced the fines for Parking in prohibited areas of Kiev 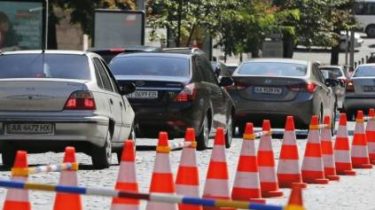 Klitschko announced the fines for Parking in prohibited areas of Kiev

The capital already has more than 6 thousand security cameras that record violations.

In Kiev, the fine for Parking in the wrong place will exceed a thousand hryvnia. This was stated by the mayor of Kiev Vitali Klitschko.

The corresponding statement was published on the official portal of Kiev.

“A few months will come into effect the law about Parking… It will give the opportunity to improve the situation on the roads, and not only in Kiev but also in all cities of the country,” said Klitschko.

He also noted that Kiev installed more than 6 thousand cameras.

Videological Bentley, who broke the Parking rules, was rude to the cops and tried to run over journalists

The man managed to stop at two crosswalks. So the cops asked for the car to move, but the driver refused and began to insult the police officers. Then I noticed our correspondents who filmed the incident on the phone, and at first tried to bully a journalist, and then showed obscene gestures and swearing. 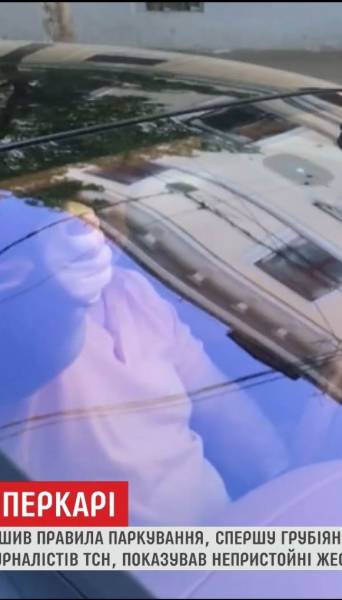 “Until the end of the year will be over 10 thousand. And they fix all the violations. This is a very effective system and we will use all of its features,” – said Klitschko.

Kyiv mayor added that in the capital city to develop new Parking system and plan to introduce special privileges for motorists who will use public transport leaving their cars at Parking lots near subway stations.

“People who leave their cars at the car Park, or travel privileges in public transport, or even be free,” – said Klitschko.

Expensive SUV put on the sidewalk a meter from public transport. And after a few minutes a tree that grows in the territory of neighbouring medical facilities, opened, and collapsed on the car. Having formed the arch for the passage of pedestrians. 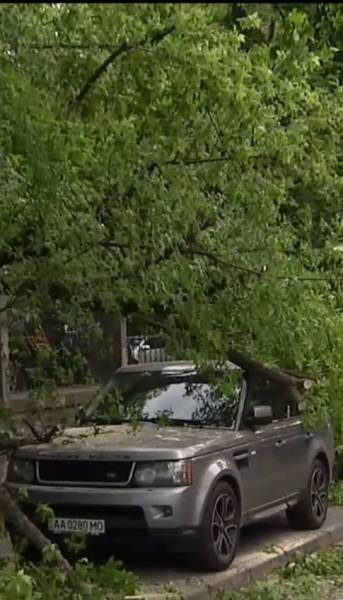