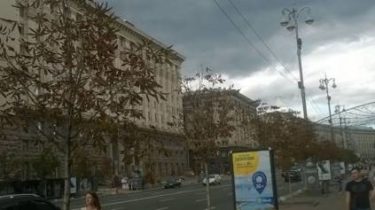 You need to choose from nine trees.

Kiev residents asked to choose from nine trees that will be planted on Khreshchatyk chestnuts instead of dried. Voting started, according to a story TSN.19.30.

You need to choose from these trees: Maple, Elm, Chestnut, Oak, Rowan, Hornbeam, sycamore, another Maple and Bird cherry – or Cherries. Vote for them on the site “zelenstroya.”

What is chestnut? We, the public, asked to choose between nine trees which will be planted on Khreshchatyk, is withered chestnuts. The voting started. Chestnuts, as we remember, not lucky: they constantly fall into the scandal. 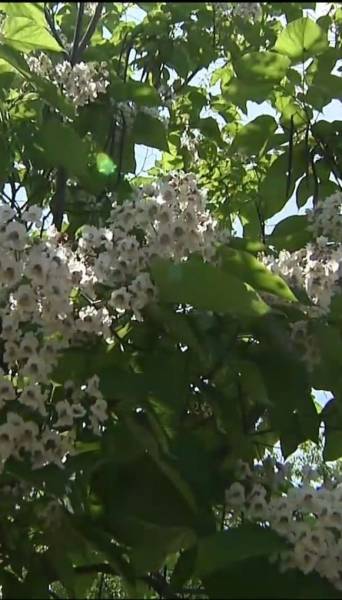 All the trees you can see on their own eyes, they have six months to grow in front of city hall instead of dead chestnut trees that were not resistant Italian Chestnuts Brioche. 285 overseas trees in 2012-m to year the government bought for 4 000 thousand. When the chestnuts bloomed white instead of red characteristic color, was that this is a common Horse Chestnut for 700 hryvnia. “Zelenstroy” admits that it became for them a surprise.

Unstable chestnuts disappeared, and hope for the return of nearly two million from the company that sold the “fake” chestnuts. Performers say that the enterprise “Professional Gardener” to take nothing.

“The court’s decision cannot be run on today, as no property, cash, securities, or other assets. The company was most likely created for one transaction,” says acting head of the Obukhov city Department Geopolitiniai service Alexander hawryluk.

New significant trees are already 19 thousand. Their benefactors had brought from Germany. These are added to the irrigation system, container, and benches. The mechanism is made so that the film protects against salt, and buried 180-litre container continuously irrigates the tree. It is necessary to irrigate once in two weeks.

Dendrologist Yuri Klymenko said that it is better to plant trees is not just all two hundred and thirty holes in the main street, but gradually. And not to choose one kind. From the list it would have crossed sycamore and Elm. “Plane trees grow near streams, some rivers. Plants need a large amount of moisture,” he says.

Scandalous chestnuts are fakes on the Khreshchatyk shrunk

Olga from Kiev Plowman rejects all 9 options. And offers your. Tree from North America that has taken root in Ukraine – the Catalpa. Flowering begins in may. And it doesn’t eat moths, as the Chestnut. Gives shadow with coolness and carries incredible aromas.

But there is a drawback – the seedling plant may not be expensive. That is, it came to the budget will be very hard at Catalpa earn, said from Kiev.

Scandalous chestnuts are fakes on the Khreshchatyk shrunk (8 photos)