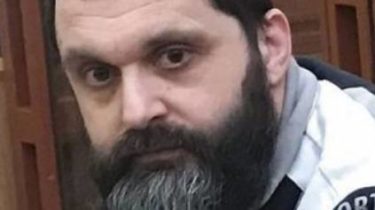 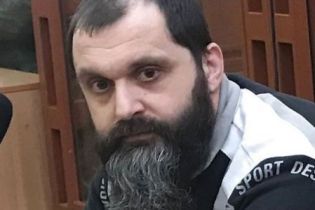 To the man threatens till 15 years of imprisonment.

Today, June 18, Krasnoarmeyskaya local court (Pokrovsk in the Donetsk region) chose a measure of restraint to Russian Igor Konakovskom in the form of detention. He was arrested in the courtroom. Man accused of collaboration with militants.

About this Facebook reported the press Secretary of the Prosecutor General Yuri Lutsenko Larisa Sargan.

Cimikowski – a former teacher of Saint-Petersburg agrarian University. Ukrainian border guards detained him in Berezove in Donetsk region. At the checkpoint he presented the certificate “the sniper of DNR” at the name of Artema Sergeeva, he had a Makarov pistol. Personality Konakovskogo the border guards established after carrying out a search in his car with the Russian numbers.

The Russian was charged with several articles: infringement of territorial integrity and inviolability of Ukraine; planning, preparation, initiation and waging aggressive war; illegal handling of weapons, ammunition or explosives; violation of the order of entry in the temporarily occupied territory of Ukraine and departure from it; the Commission of a crime by a group of persons, group of persons by prior conspiracy, an organized group or a criminal organization.

The most difficult article provides imprisonment for the term up to 15 years and confiscation of property.

Russian accomplice “DNR” detained in court 18.06.18 at the request of the procedural head of the red army…