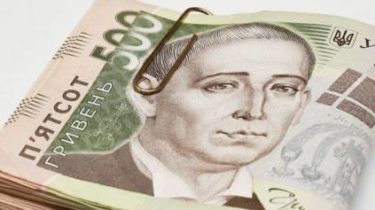 A million of these bills have three and a half Grand fake.

In Ukraine has become more counterfeit money. Last year 1 million of these bills had three and a half fake. A year ago there were less than three.

In comparison with European countries is a little. After all, there are a million bills have 33 false. This is stated in the plot program “snidanok z “1+1”.

Mostly in Ukraine are counterfeited banknotes of 500 hryvnia. In second place – 100 UAH.

Experts warn is more likely to get the fake there is in the markets and at public events. But there have been cases in exchange and even ATM’s.

Earlier in the NBU told what kind of banknote counterfeiters love the most.