In Kiev during the trip, the bike died 74-year-old man 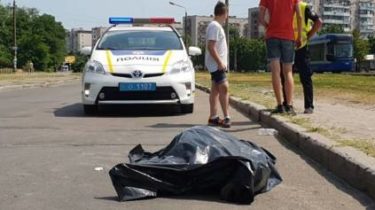 In Kiev during the trip, the bike died 74-year-old man

Fell in front of a truck and died suddenly.

The pensioner was moving on the oncoming lane, suddenly he became bad and he fell in front of a truck and in a few minutes died.

Previously, doctors determined the cause of death was a stroke or heart attack. There is also the possibility that death could provoke and heat, writes dtp.kiev.ua. 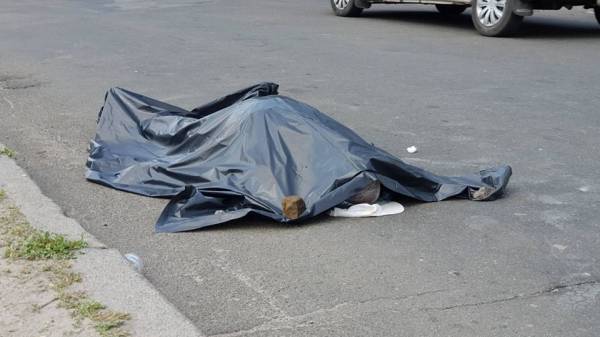 The exact cause of death will establish expertise.

Accidents in Kharkiv: a van knocked down a seven year old girl

At the scene worked patrol and police investigative team.

The driver and passers-by tried to help the biker first aid. However, 74-year-old man has died before arrival of physicians.

All said goodbye to each other and waited for death. The passenger spoke about the “fall” of the plane at the airport “Kiev”

Earlier in the Kyiv region in the village of Great Soltanovka 25-year-old man hit a live online webcast demonstrating the explosives in his apartment. In the house of the victim found a large number of cartridges.