The Kremlin is preparing a full-scale attack on Ukraine, “the organizer of the murder” Babchenko 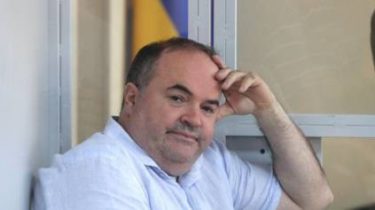 The Kremlin is preparing a full-scale attack on Ukraine, “the organizer of the murder” Babchenko

According to Herman, the list of potential victims was the son of the interior Minister Avakov, but Babchenko was not there.

Russia is planning a full-scale aggression against Ukraine.

This was stated by a suspect in the assassination of Russian opposition journalist Arkady Babchenko Boris Herman in Appellate court of Kiev before the meeting of Boxing detainees, writes “RBC-Ukraine”.

“In the list that was given to me, was really 47 names. The list was Avakov Jr., and Babchenko was not there. They (the Russians – ed.ed.) planning a full-on aggression, is a wholly-owned information,” he assured Herman.

The SBU published records of conversations of Boris Herman, who is considered the intermediary with the organizer of Moscow – Vyacheslav Pivovarnya. He negotiates the purchase of weapons, including anti-missile complexes “Igla” and “faggot”, shows the interest of customers in destabilizing the situation in Ukraine. And recalls on the financing of the Ukrainian party “Smart power” directly from Moscow. 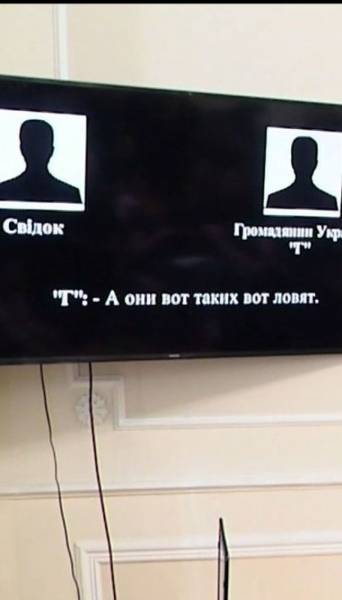 At the same time, other details on the planned full-scale offensive, the suspect in the murder of the journalist was not informed.

We will remind, in the evening of 29 may in Kiev, the police said about the alleged impending attack on the Russian journalist Arkady Babchenko. From the received wounds, according to the report, the victim died in the ambulance.

The next day, may 30, during a briefing the head of the SBU Basil Gritsak “killed” Babchenko appeared in public. He said that his “murder” was staged by intelligence agenciesto apprehend the customer. Security forces arrested a suspect in the assassination of Babchenko in Kiev. The name of the man called the Shevchenkovsky regional court of the capital – it was Boris Herman. According to the lawyer of the defendant Evgeny Solodko, Herman – Executive Director of the Ukrainian-German enterprise “Schmeisser”, which produces weapons

On may 31 the court chose the preventive measure – two months of arrest without bail.

The Prosecutor General of Ukraine Yuriy Lutsenko said that there was a list of journalistswho face death at the hands of Russia ordered killers. Later, the media published a list of 47 journalists and bloggers, who allegedly according to the SBU are in the list of potential victims of the Kremlin and which sooner or later had to eliminate.

Subsequently, the “killer” Alexey Tsymbalyuk admitted that the suspect in the organization of murder of the Russian journalist Arkady Babchenko Boris Hermann at the time of preparation for a crime called 60 goals in Ukraine, which were to be liquidated.