In Kiev expected soon, the storm 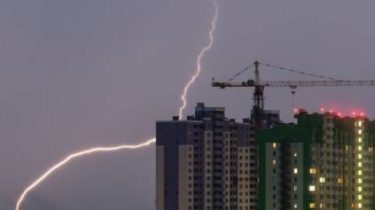 In Kiev expected soon, the storm

In General, the weather in the capital warm.

In Kiev Tuesday,June 19, storms are expected.

According to the center, the storm in the capital to expect after 17-18 hours. Rescuers remind that in case of strong winds, you should observe safety rules: to close the window, away from window sills and balconies extra items, stay away from billboards, transmission lines and trees, not to Park vehicles near trees.

This week, the temperature in Ukraine compares to the climate of China and Vietnam: how to escape

In General, in Kiev, on Tuesday, partly cloudy, air temperature is from 28 to 30 degrees above zero. Wind North-East at a speed of 5-10 meters per second.

Videonaughty experiencing the strength of the country: several areas swept rains and hurricanes

In the city of Kostopil, Rivne region, after rain water reached his knees. In Ternopil after rain water gushed out of the ground. Because of the large amount of rain storm, the network just stopped working. And luck and flooded and bombarded by hail. 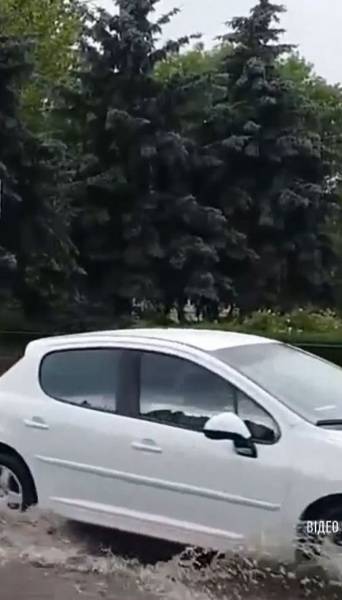 We will remind, according to weather forecasters, thunderstorms and the heat to 33 degrees above zero will not leave Ukraine until the end of the week.