State statistics have counted the 3 percent GDP growth in Ukraine 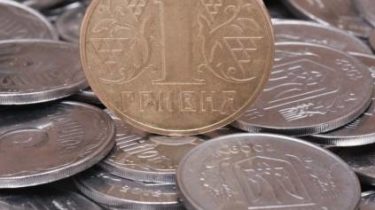 State statistics have counted the 3 percent GDP growth in Ukraine

Figures relate to the first quarter of this year.

Real gross domestic product of Ukraine in the first quarter of 2018 grew by 3.1% compared to the same period of 2017. According to the State statistics service of Ukraine.

The GDP growth in the first quarter from the previous quarter taking into account seasonal factors was 0.9%. According to the state statistics Committee, nominal GDP totaled UAH 700,4 bn and GDP per person is of 16,537 USD. These data refer to government-controlled territory and do not take account of the annexed Crimea and the occupied areas of the Donetsk and Luhansk regions.

In may its updated forecast for the economy of Ukraine released one of the largest investors in the country – the European Bank for reconstruction and development. According to him, the growth for 2018 will be 3%, the same rate will be and by the end of 2019.

Most cheaper beef – almost 5%. Also changed the price tags and the chicken.In Ukraine increased the number of immigrants.Next week the Ukrainians – 4 days a week. On the occasion of the Constitution Day the Ukrainians will rest from 28 June to 1 July.More on economic news and currency exchange rates in our review. 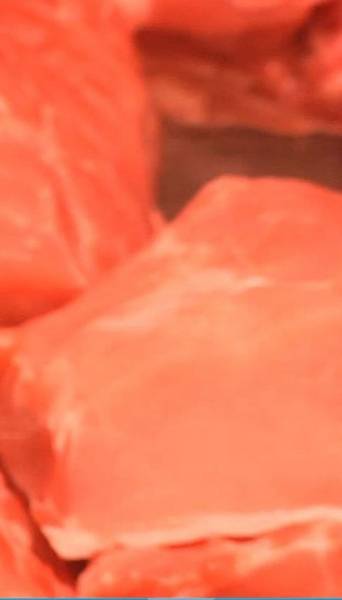