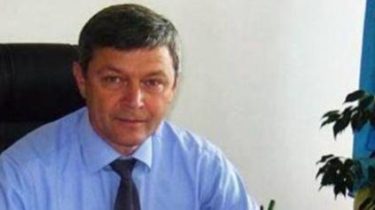 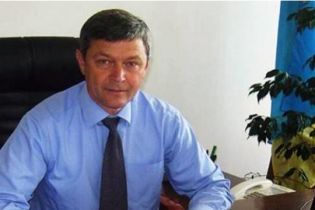 The officer got burned for 1500 dollars.

This was reported in the press service of the Lviv regional state administration.

“On June 18 in the procedural manual of the military Prosecutor of the garrison of Lviv, investigators SU GUNP in Lviv region, on materials and in conjunction with operational staff, use in Lviv region documented the fact of extortion and receiving by the Chairman of the RGA starosambirs’kyi Lviv region undue benefit in the amount of 1500 dollars”, – stated in the message.

As noted, the officer was arrested, ongoing priority investigation and search at the place of work. According to their results, resolved the issue regarding the suspicious transaction reports, election of a measure of restraint in form of detention.

In addition to LOG assured that the appeal regarding the removal of the official, as if the fact of bribery confirmed – dismissal from his post.

Currently, other details of the detention, in particular who and what demanded a bribe of the Chairman of the RGA, is unknown.

Note, Orestes Bonk is the assistant people’s Deputy from BPP Andrey Lopushansky on a voluntary basis.

We will remind, earlier the President of Ukraine Petro Poroshenko during a working trip to Odeschina fired the head of the Tatarbunary district state administration of Odessa region Alexander Krivenko for “the creation of obstacles to investors.”

“I am confident that the authorities’ response had to be tough. And we should not delay the adoption of relevant decisions. Let this be an example for all that Ukraine is changing the attitude of investors is changing,” – said Poroshenko.