In Kiev the drunk guy massacred in a veterinary hospital, injured woman 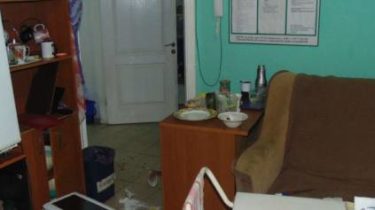 In Kiev the drunk guy massacred in a veterinary hospital, injured woman

© General Directorate of National police in the city of Kiev

The man ran for the doctor on the floor, poked with a knife and beaten with a fire extinguisher.

In Kiev, 21-year-old boy ran into the veterinary hospital where he attacked the woman and stabbed her with a knife.

“A night at the call center from the doctors, it was reported that on the street of Estonia unknown ran to the clinic, the woman was beaten and tried to escape,” – said in the message.

As it turned out, a drunk resident of Chernihiv region for unknown reasons ran into the hospital and attacked the woman. The victim tried to escape, but he caught her and repeatedly struck with a knife and a fire extinguisher. 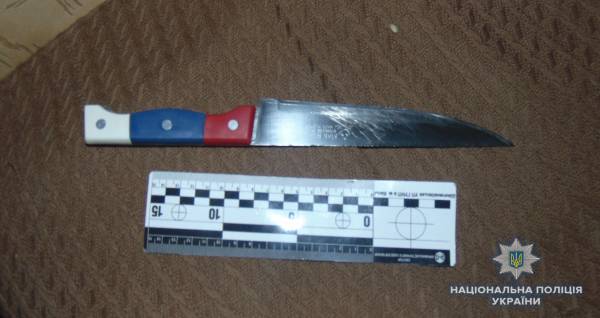 The woman managed to press the disturbing button, and the assailant jumped from the third floor, but then he returned to the hospital. 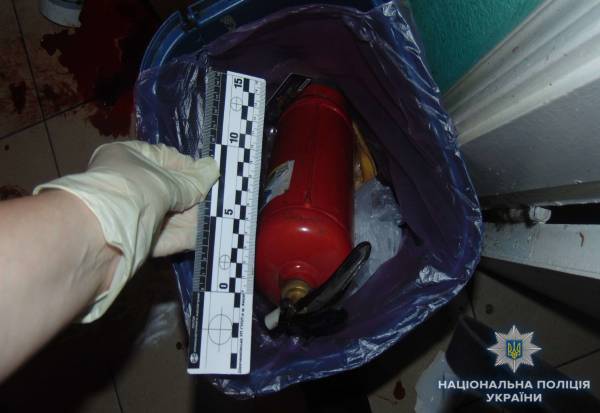 Militiamen detained the malefactor and took him to the police Department, the investigators opened criminal proceedings on signs of bullying, the sanction of article provides till 7 years of imprisonment.

Separately noted that the wounded woman was provided on site first aid, then was admitted to the hospital.

We will remind, earlier in Kiev the unknown with a knife attacked a popular music producer. In the attack a man was stabbed hands.