The Committee endorsed the renaming of the two areas 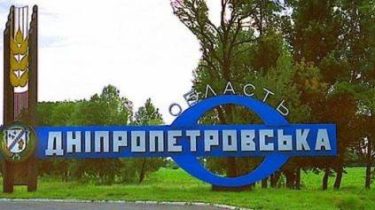 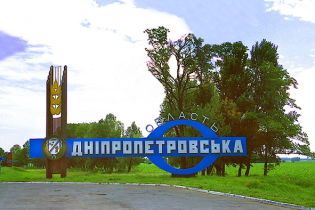 The Committee endorsed the renaming of the two areas

The renaming will affect Dnipropetrovsk and Kirovohrad regions.

The Verkhovna Rada Committee on state building, regional policy and local self-government supported the proposal on renaming the Dnipropetrovsk and Kirovohrad regions.

This was announced on his page in Facebook the head of the Ukrainian Institute of national memory Vladimir vyatrovich.

“The Committee on state construction, regional policy and local self-government lie supported the proposal to rename Dnipropetrovsk oblast in Sichevskyi, and Kirovohrad in Kropyvnyts’ke”, – he wrote.

We will remind, on may 19, 2016 in the framework of the Council of the Supreme Rada renamed six cities, nine districts and 284 villages. The decision was supported by 249 deputies.

Earlier, an initiative to rename Dnipropetrovsk oblast in Sichevskyi was organized “human rights group “SICH”, one of whose members has registered a petition on the official Internet representation of the President of Ukraine.