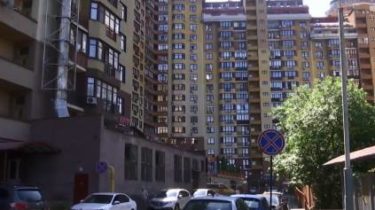 Militiamen note that you should take care of the security of dwellings.

Journalists visited the site of the robbery “Miss Ukraine-95” Vlada Litovchenko and recreated the course of events. It all happened in the high-rise apartment in the elite district of the capital, according to a story TSN.19:30.

“Someone knew that the mistress is not at home,” – said the gardener. TSN sources in law enforcement bodies told that the criminals opened the safe and took its contents. It was found by the maid at that and called the police. The Concierge entrance, nothing was heard or seen. “I only found out when the police came,” she said.

While “Miss Ukraine-95” rested, thieves climbed through a window in her spacious apartment in Pechersk and opened the safe. The police called the maid of the stars. Now the star has not commented on the incident nor the journalists nor the police. Today, the TSN correspondent visited the scene of the crime and actually to reproduce how it happened. And also prepared some tips on how to avoid such a situation. 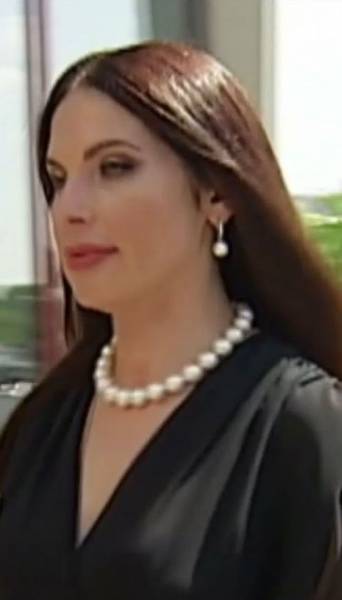 On the morning of Wednesday coach returned from vacation, but to comment on the incident refused because of the alleged secrecy of the investigation. What Vlad was silent – he told the local workers, who say that know Rob, however I don’t know when it happened. The apartment is located on the 4th floor, but it’s easy to assume that the thief climbed through a window, using air support.

How to act if you were robbed

Litovchenko is not the first public person, in whose house he climbed through the window, just cleaned out the apartment of the ex-defense Minister Alexander Kuzmuk. The police guard said that criminals a long time studying their victim and act correctly. Only in the first five months of this year in Kiev robbed 2104 apartment. In addition to durable doors with locks of different types of police recommend to put on the window bars, and place it inside and hold the alarm.

Specialist on security issues to Sergey shabovta advised to trust the professionals, but stressed that it was important not to provoke criminals. “Unfortunately, people are very easy to relate to their publications in social networks, specialists use it. They compare names, dates, and are certain registries of people who have interesting things to steal something. People absurdly talk about themselves, as if beckoning: come to me,” he said. The police added that to prevent such crimes easier, than to investigate, and in the case of coach, investigators are waiting for from the victim a detailed description of the stolen property.