The Ukrainian military seized the traitor, who a year ago defected to the Russian occupying forces 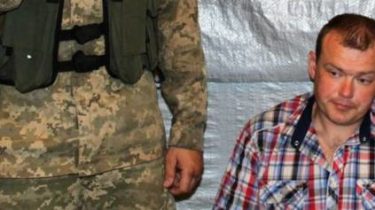 The Ukrainian military seized the traitor, who a year ago defected to the Russian occupying forces

First, he tried to use the Russian military.

As a result of military operations captured former Ukrainian military Alexei Businka, who a year ago moved to the side of the Russian occupation forces.

“As a result of prolonged complex operations of the scouts of the 93rd separate mechanized brigade of the Cold ravine and Tactical groups of Mospino Ukraine returned the traitor Alexei Businka, who a year ago, on June 16, 2017, defected to the Russian occupation forces”, – stated in the message.

The Ukrainian military added that the fact of his defection did not cause much surprise, because, they say, Lieutenant Bedusenko gave the impression of a cowardly insecure person and he was not charged with a job-related secret documents.

“More interesting, we thought to keep track of what will happen when the person goes to the enemy and offers his services as an officer to our management team. However, the level of competence Busenka disappointed in the leadership of the occupying forces. First, he tried to use, but then thrown like a rag to the trash” – samuraev the brigade commander Cold Yar Colonel Vladislav Klochkov.

We will remind, in Kharkov the Lieutenant-Colonel of the national guard for treason and was sentenced to 13 years imprisonment and deprived of military rank. As found by the secret service, nathwani was recruited by the FSB of the Russian Federation in September 2014 during a visit to Moscow. Pursuant to the instructions of curators passed a military messenger and email in the Russia classified information.

Colonel of the National guard of Ukraine, one of the leaders of the staff of the then ATO, while serving in Kramatorsk, through electronic messaging and mail reported the FSB information about the location of Ukrainian troops, the names command, war plans and other data constituting a state secret. The court put behind bars a traitor for 13 years. 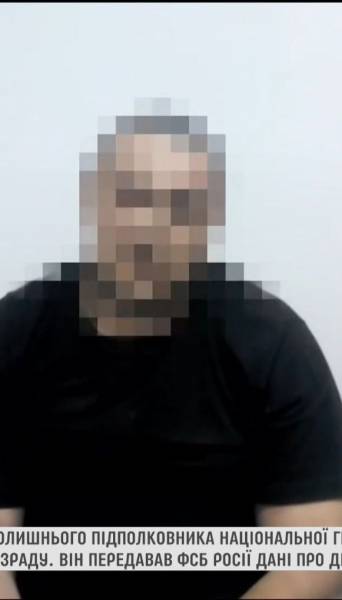