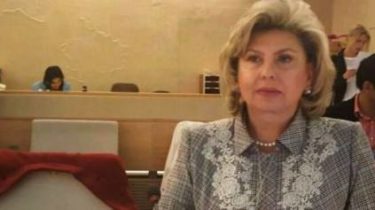 Moskalkova denied entry because of his visit to the occupied Crimea.

The President of Ukraine Petro Poroshenko lifted the ban on entry to Ukraine Russian Ombudsman Tatyana Moskalkovaso she could visit the imprisoned Russians in Ukraine.

About this on air of Gromadsky reported the Ukrainian Ombudsman Lyudmila Denisova.

According to her, Moskalkova was a ban on entry to Ukraine because of the violation of the order of entry to the occupied Crimea. Denisov noted that he personally asked Poroshenko to remove this ban and the President complied with her request.

“Now the ban’s been lifted and she is free to come to Ukraine”, — said Denisov.

Denisov called on the Russian Ombudsman to ask Putin for pardon.

June 19, Lyudmila Denisova and Tatiana Moskalkova agreed on mutual visits to the four prisoners on the choice on each side. 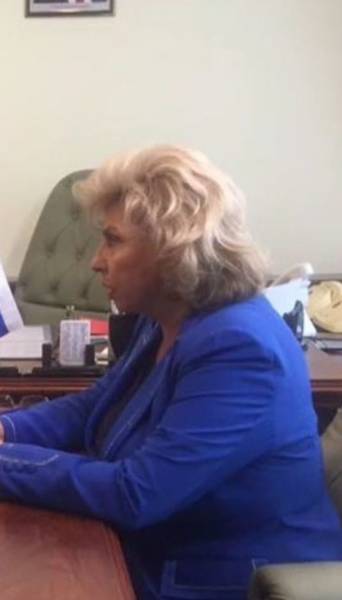