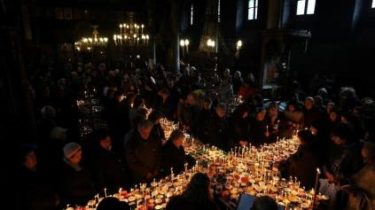 According to him, this process “stretched in time”.

My personal position on this issue, he announced after the first of this year’s meeting of Synod, reports Radio Liberty.

The priest believes that 40 million people in the country should have an independent Church.

Filaret called 12 churches, who were the first to recognize the autocephaly of the UOC

“My own opinion is that Ukraine should have an independent Church, it should not be mentioned in the prayers of the first Hierarch of the country, the conqueror and should not be in his Church obedience. However, this procedural question will be protracted,” – said the Metropolitan of Petra.

A senior cleric noted that at the meeting on 21 June, the Synod did not consider the key issue in the “support or not” the autocephaly of the Ukrainian Church.

“The Holy Synod adopted a sensible position, which is that the debate on this issue will take place after the Ecumenical Patriarchate clarify its position,” – said the Metropolitan.

We will remind, the President Petro Poroshenko said that Ukraine has the right to an independent Orthodox Church, and the granting of autocephaly within the competence of the Patriarch of Constantinople, in which submission was the Kievan Metropolitanate from the time of its origin the baptism of Rus by Prince Vladimir. Meanwhile, the leadership of the Ukrainian Orthodox Church-Moscow Patriarchate asks the believers to send letters to the Ecumenical Patriarch Bartholomew with a request not to grant the Tomos of autocephaly of the Ukrainian Orthodox Church. 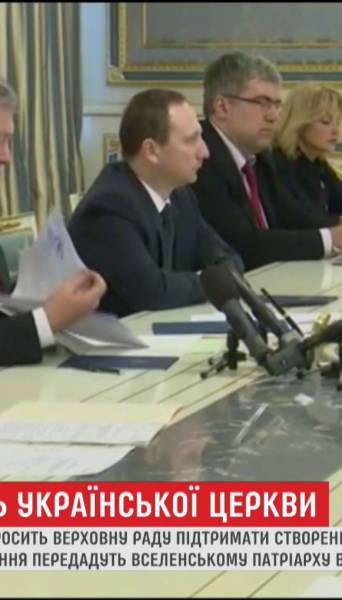