Alena Degrik: “the Law on currency is a huge step forward in the development of the economy” 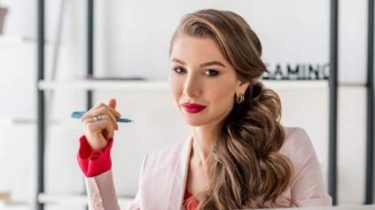 Alena Degrik: “the Law on currency is a huge step forward in the development of the economy”

The adoption of the law “About currency” the second reading will be a powerful incentive for admission of foreign investments into the Ukrainian economy.

“One of the main points of the adopted law — the ability for investors to withdraw profits from the country. In short, it will look like this: an investor comes to Ukraine, create jobs, pay taxes to the Ukrainian budget. And profits dispose of at its discretion or its investments in the Ukrainian projects or displays to your accounts in other countries. Before to withdraw funds it was necessary to obtain permission of the NBU. Now that is a right provided by the law. And Ukraine, in any case, he wins — because, even if the investors to withdraw profits, the funds will remain in the country, taxes paid and payment of employees,” said Degrik.

The expert also believes that the liberalization of the monetary policy of the country will give impetus to the development of Ukrainian business.

“So far, Ukrainian companies oriented to foreign markets, experienced difficulties with financial transactions. The new law eliminates these difficulties. Ukrainians are now allowed to open accounts in any foreign banks and conduct them with payment transactions. This is a huge step forward for the development of the economy”, — said Alyona Degrik.

June 21, the Verkhovna Rada 228 votes passed in the second reading the presidential draft Law “on currency.” The national Bank of Ukraine has interpreted this law as the introduction of “bezveza to capital.”