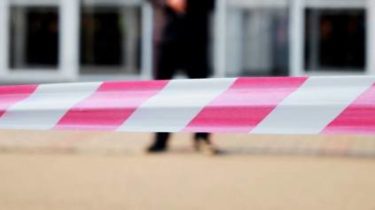 In Kiev from-for messages on mining of shopping center evacuated hundreds of people.

The message inherent in the shopping center with explosives was reported to the police at 12.20. There, immediately left the patrol, investigators, bomb experts and dog handlers. Militiamen evacuated from the premises of the shopping center 700 visitors institution.

Now bomb experts carefully inspect the stores and facilities. According to UNIAN, it is about the shopping center “Ukraine” in Victory square.

We will remind, the police said that the terrorizing Ukrainians constant reports of mining is Russia. Sometimes the police gets these messages every 2-3 hours. The Minister of internal Affairs Arsen Avakov noted that, according to the investigation, “miners” choose items randomly, but on a single principle – all places of a mass congestion of people. 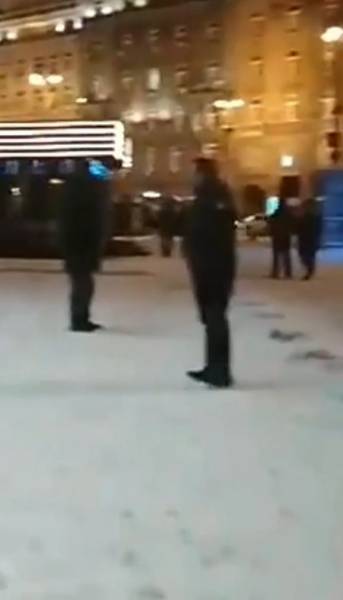