The court did not let Savchenko from jail 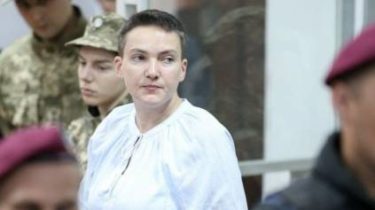 The court did not let Savchenko from jail

The MP wanted to take on bail 26 people.

A suspect in preparation of a terrorist attack the people’s Deputy Nadezhda Savchenko will remain in detention.

This decision on 22 June adopted the Shevchenkovsky district court of Kiev, reports UNIAN.

Savchenko wanted to bail 26 people – representatives of public organizations and of the party of Hope Savchenko. However, the court decided to refuse a defence lawyer in their petition to change the measure of restraint.

In addition, the court ordered the SBU to check Savchenko’s statement that she allegedly forcibly took blood samples in the detention center.

On 23 March, the Shevchenko district court of Kiev chose Savchenko measure of restraint in the form of two months under arrest, and the MP went on a hunger strike. On 29 March the Kyiv court of Appeals upheld the decision of Shevchenkovsky regional court in respect of detention of people’s Deputy of Hope Savchenko. 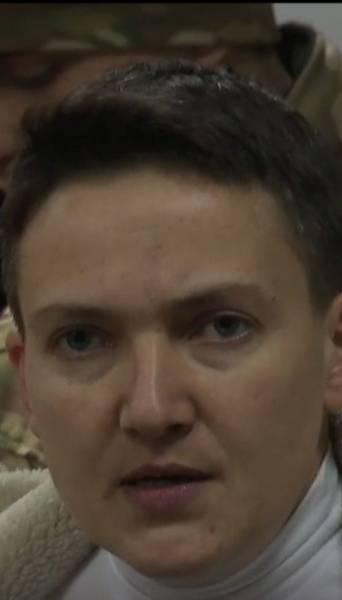