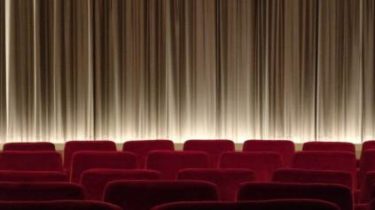 An attacker illegally took control of the cinema in 2014.

In Kiev, arrested a fraudster, who in 2014, have illegally seized the municipal cinema “Youth”.

Reports a press about it-service of Prosecutor’s office.

As noted, the attacker on the basis of false evidence of title and the certificate from the Kyiv city BTI has assigned a cinema, the cost of which at the time was more than 800 thousand hryvnia.

Now the swindler is declared suspicion under part 4 St. 190 (fraud committed in especially large sizes) and part 4 article 358 (use of obviously counterfeit document) of the criminal code of Ukraine. The question of his arrest.

In addition, the office of public Prosecutor has addressed in regional court with the claim about return of a cinema building to the municipal property.

We will remind, the city Council voted to return to the city the building of the cinema “zoriane” at the cave, which belonged to the “family Yanukovych” and has served as the headquarters of the “Party of regions”. More than 10 years the cinema was deprived of the cultural and educational functions.

Video settings Kiev, in a residential area was burning one of the first cinemas in the capital

It was built 107 years ago. About nine in the morning lit one-storey building that added to the already non-functional theater, and from there the fire spread to the entire roof of the building. 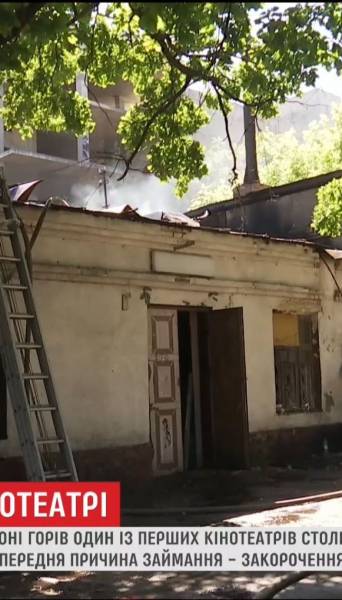