In Kiev, the offender has escaped from custody guards 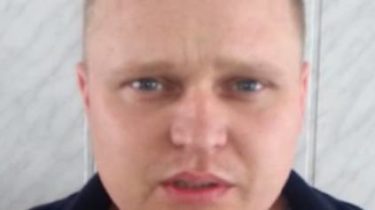 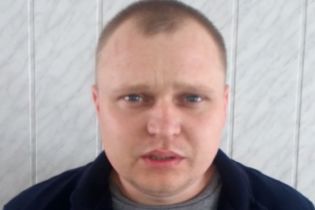 In Kiev, the offender has escaped from custody guards

His investigation drew on all the clothes Metropolitan police officers.

In Kiev marriage swindler Alexander Burlaka escaped during a convoy.

To the search involved all the outfits of the Metropolitan law enforcement officers, and orientations are transferred to other regions. 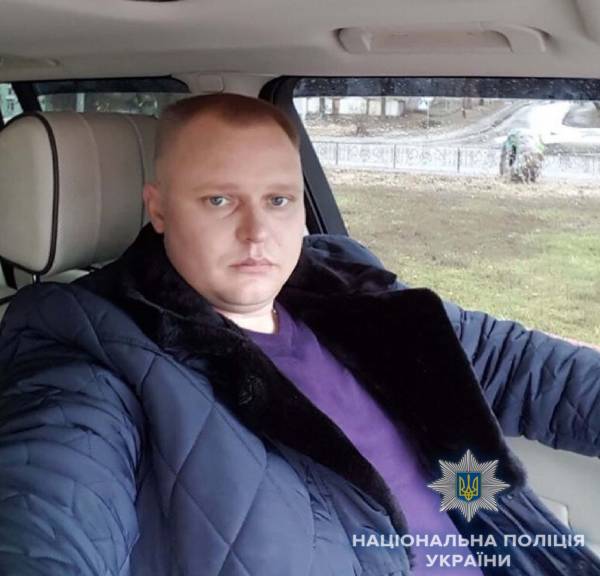 Swindler was detained in early may. He lured the family of one victim, about 60 thousand dollars. Conman tricked about a dozen women and girls from Kiev and other regions.

A man on a Dating site posted a notice on search of his wife – wanting to arrange a personal life, there were many. Out the cavalier came to a luxury SUV that was rented out for a few days. In addition, apartments for the meetings filmed in upscale homes and is called influential. When the relationship moved into shared accommodation, the scammer started to draw out the money or the woman herself or from her family.

Video surveillance the Kyiv region, the girl scoffed from the police, running away from them

In Rzhyshchiv patrol called a local saw not too adequate, the lady who ran through the streets. But only the cops showed up, the girl jumped into his car and took to their heels. Police began the pursuit. But crashed into the flowerbed. So I continued the chase already own two. But the breaker is not ran, cut circles between the trucks. Then the cops used their weapons. 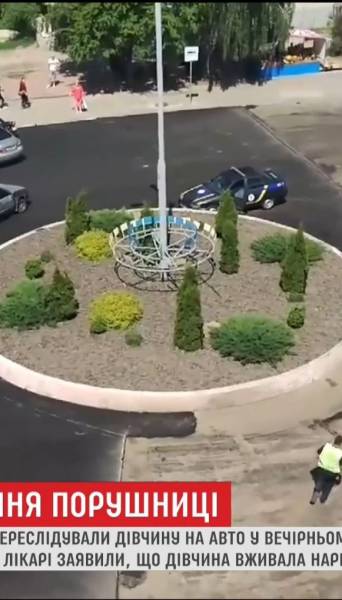