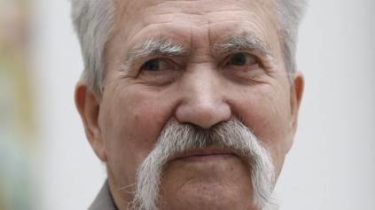 At the age of 89 years died a famous Ukrainian dissident, one of the authors of the act “On the independence of Ukraine” Levko Lukyanenko.

This was announced by the wife of the Hero of Ukraine Nadezhda Lukyanenko, reports TSN. She told me that her husband has long had health problems. Ill with leukemia. Later had problems with blood clots and white blood cells. In “Feofaniya” he was treated from the effects of stroke. August 24, Levko Lukyanenko would have turned 90 years old.

Levko Lukyanenko, the Ukrainian nationalist, one of the founders of the “Ukrainian Helsinki group”. In Soviet times, was convicted for “anti-Soviet agitation and propaganda” to death. But then the sentence was changed to prison. Spent in prison and in Soviet labor camps for over 25 years. At the time of independence of Ukraine was a people’s Deputy of four convocations. Is a laureate of National prize named after Taras Shevchenko.

89-year-old male long iolproperty health. Ill with leukemia. Later had problems with blood clots and white blood cells. In Theophany he was treated from the effects of stroke. August 24, Levko Lukyanenko was about to turn 90 years old. 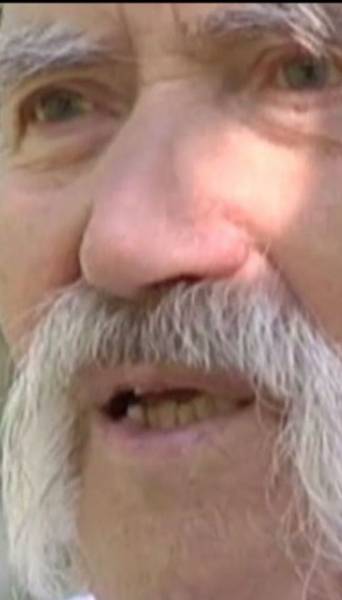