Suspect in the murder of Colonel Glushak will keep in jail 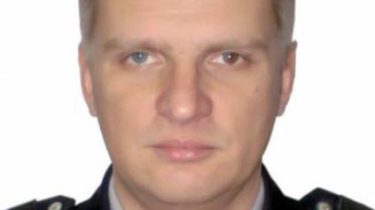 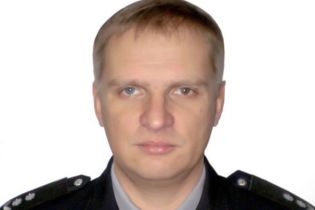 Suspect in the murder of Colonel Glushak will keep in jail

The court chose a measure of restraint to the detainee.

Today, July 7, the Shevchenkovsky district court of Kiev chose a measure of restraint in form of detention without the right to bail to the suspect in the murder of a policeman. Reports a press about it-service of Prosecutor’s office of the capital.

“At the request of the Metropolitan Prosecutor’s office 48-year-old resident of Kyiv-Sviatoshynsky district of Kyiv region, who is suspected of intentional homicide police Lieutenant Colonel Dmitry Glushakov, elected unopposed measure in the form of detention”, – is spoken in the message.

Previously it was announced the suspicion of committing crimes under paragraph 6 of part 2 of article 115 (deliberate causing of death to another person, committed for mercenary motives) and part 4 of article 187 (assault with intent to seize someone else’s property combined with violence) of the criminal code of Ukraine.

We will remind, Dmitry Glushakov shot dead in his own car on 5 July. The attacker found an ad about selling gold jewelry online and agreed to meet with the police. During a meeting on the car Glushak they rode into the courtyard of apartment buildings to supposedly verify the authenticity of the product. There the criminal is shot twice in the back of the driver’s seat – Dmitry Glushakov died on the spot. Soon after committing the crime the man was detained, it turned out that he has numerous convictions.