In Kharkov, died Ukrainian soldier, badly wounded in the Donbas 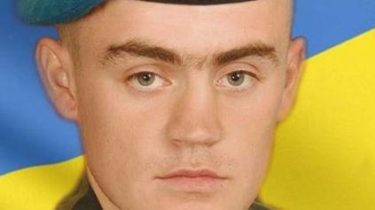 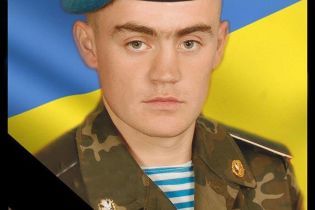 In Kharkov, died Ukrainian soldier, badly wounded in the Donbas

The military died in the hospital © dubrovitskiy District Military Commissariat

He was wounded in the head.

In Kharkov military hospital died the soldiers, which wounded militants near Popasna in Donetsk region.

Badger Ivan was born in 1986 in the village of lyutyns’k Dubrovytsky district in Rivne region. He served in 128 separate mountain assault brigade, which took part in the fighting in debaltseve.

The presidential decree was awarded the order “For courage” III grade, also a medal “Defender of Motherland”. In 2018, signed a contract for military service in the 14th mechanized brigade.

“During the shelling of positions 29.06.2018 years in the area of the settlement Popasnaya Donetsk region by illegal armed groups with the use of RPG and small arms fire received a bullet wound to the head, resulting in a July 8, 2018 from the received wounds has died in a military hospital in Kharkiv”, – stated in the message.

Recall that the Ukrainian military, which are still only partially controlled village gold-4, moved forward.