The Ukrainian Consul will allow to the prisoner Sushchenko – lawyer 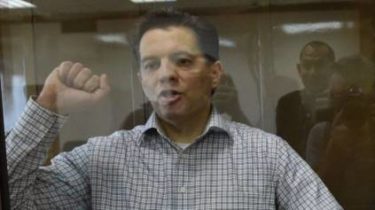 The Ukrainian Consul will allow to the prisoner Sushchenko – lawyer

Subsequently, he will also visit a lawyer to discuss the question of exchange of prisoners between Russia and Ukraine.

Ukrainian Consul Gennady brasileno 9 July visit to journalist Roman Sushchenko, who was illegally sentenced to 12 years in prison in Russia.

This was announced by former lawyer and now a public defender Sushchenko mark Feigin, reports UKRINFORM.

According to the lawyer, on the eve of the draw, the results of which Brasileno visit Sushchenko in jail on 9 July.

In turn, Feigin will go to the Ukrainian political prisoner on July 12. He said that he was going to write an appeal to some politicians regarding a possible exchange of prisoners between Russia and Ukraine, so he wants to discuss this issue with Sushchenko.

Earlier, the Ukrainian Ombudsman refused to meet with the political prisoner Sushchenko, while the sentence will not take effect. Denisov accused the Russian authorities of failure to meet agreements.

We will remind, on Monday, June 4, in Moscow court announced the sentence the detained Ukrainian journalist Roman Sushchenko. He was sentenced to 12 years imprisonment in a strict regime colony. It is accused that during his stay in Russia in 2016 seems to be trying to figure out the likelihood of terrorists on Donbass Mariupol.

The court on the eve doomed the correspondent of “UKRINFORM” to 12 years behind bars in a penal colony. By his own admission Feign, successful appeal, he does not believe. Sushchenko accused of espionage. Yesterday’s session passed in the closed mode. 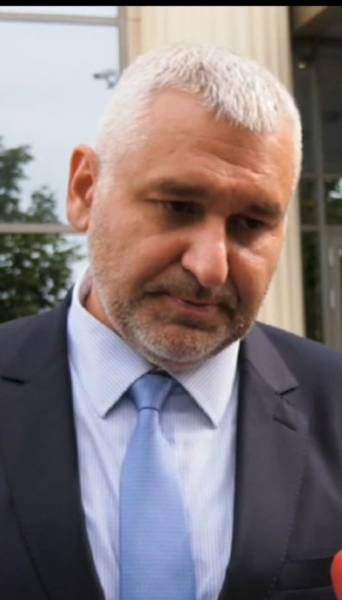