Gas transit, the education act and Declaration: as decided by the complex issues at the summit Ukraine-EU 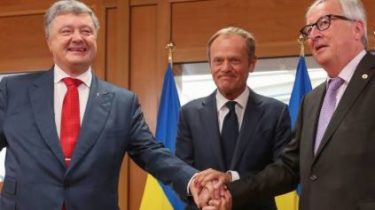 Gas transit, the education act and Declaration: as decided by the complex issues at the summit Ukraine-EU

Europe said approximation of Ukrainian legislation to the EU legislation.

The EU repeatedly stressed its support for Ukraine’s independence, its sovereignty and territorial integrity and recognized the significant progress achieved by Ukraine in the reform process.

This is stated in the joint statement of the EU and Ukraine after the summit in Brussels.

They noted the approximation of Ukrainian legislation to the EU legislation. We are talking in particular about the digital market, customs cooperation and energy. Also, the EU welcomed a number of reforms, implementation of which began after the last summit, in particular in the areas of health and pensions, as well as in the field of decentralization and public administration, public procurement and environmental reforms. The EU commended for the adoption of the laws on privatization and national security.

Ukrainians appreciated the fight against corruption, madrepora and decentralization in the country

During the summit stressed the importance of continued and strengthened efforts in the fight against corruption. The EU welcomed the law on Higher anti-corruption court and expect the speedy adoption of the necessary amendments. Also agreed is an urgent need to establish an effective mechanism of verification of electronic declarations of income and to remove the obligation for social activists to submit declarations of property.

In the Belgian capital for a meeting headed by President Petro Poroshenko. The European Union will be represented by the Chairman of the EU Council Donald Tusk and European Commission President Jean-Claude Juncker. In the Verkhovna Rada before the summit has already prepared a draft statement. It is planned to discuss reforms in Ukraine and implementation of the Association agreement. 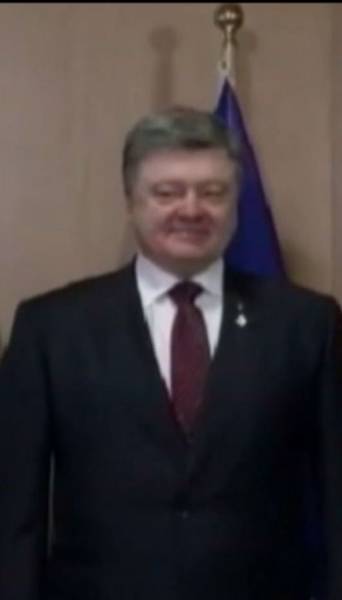 It is noted that expected from Ukraine of measures aimed at improving the business and investment climates, and to protect the rights of economic operators.

Also, the EU noted that integration of the Ukrainian energy market with the European should complete the reform of gas and electricity market, in particular the process of separation (“unbundling”) businesses. The European Union confirmed the role of Ukraine as a transit country and reaffirmed their commitment to the trilateral process concerning the transit of gas to the EU after 2019.

Regarding the law “On education” of Ukraine is required to fully implement the recommendations of the Venice Commission, in particular on a transitional period until 2023 and the regulation of the proliferation of private schools.

Ukraine and the EU agreed on the importance of cooperation in strengthening cyber security and the fairness of elections, the fight against hybrid threats, including misinformation.

Also, in the final statement of the summit do not much like the Kremlin: the condemnation of Russia, MH17 and the release of political prisoners. Europeans again have clearly indicated support for Ukraine and condemned the aggressive and illegal actions of Russia.