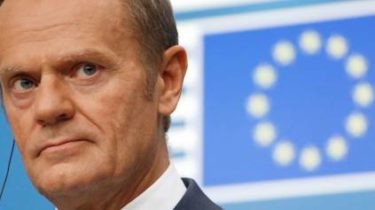 In particular we are talking about Oleg Sentsov.

This was reported by press Secretary of the President of Ukraine Svyatoslav Tsegolko on Twitter.

We call for the release of Oleg Sentsov and all Ukrainian prisoners. – Tusk

Videoportal 15 kilos, but believes in the victory. Sister of Oleg Sentsov met him for the first time after the verdict

Natalia Kaplan said the meeting lasted only two hours. The health of brother is good, though the tests are not very good, and the prisoner put on a drip. However, Oleg is configured optimistic, and to stop the hunger strike, which lasted for 53 days, is not going to. 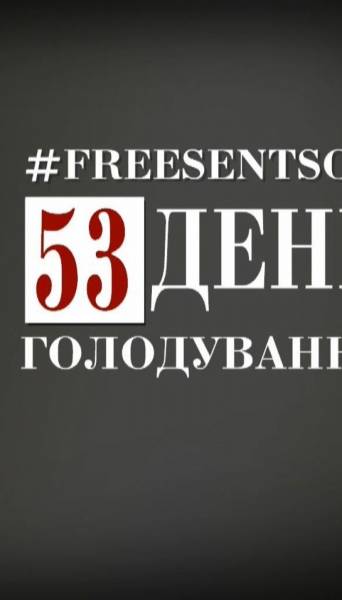 Recall, 25 August 2016 the Ukrainian Director Oleg Sentsov was sentenced to 20 years imprisonment in a strict regime colony. He was accused in Russia of preparing to commit terrorist acts in Simferopol, Sevastopol and Yalta. May 14, 2018 Sentsov announced an indefinite hunger strike. The only condition of termination is the dismissal of all Ukrainian political prisoners who are on the territory of the Russian Federation.