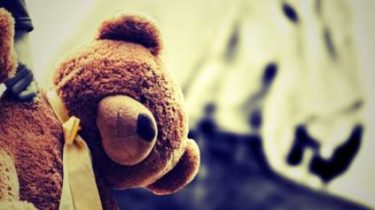 The man faces up to eight years behind bars.

In the Kyiv region in the village Karapyshi detained the man, who by blackmail forced 14-year-old child to have sexual relations.

About it reports Department of communications GU NP in the Kiev region.

The police asked the mother of the victim. She told me that two years the man forced the girl to have sexual relations. The man threatened that all the talk in the school where a child learns.

Evidence for the arrest of the pedophile was the video that law enforcement officers received from the victim.

The attacker was 76-year-old local man. He was detained on the fact of instituted criminal proceedings under part 2 of article 156 of the Criminal code of Ukraine (depravity of minors).

The sanction of article provides from five to eight years of imprisonment.

In Kiev, the family advocates to convince government officials that “gender” is preceded by pedophilia and incest

Earlier in the Kharkiv region detained the pensioner, who for several days kept 9-year-old girl in the boiler room where he worked as a security guard.