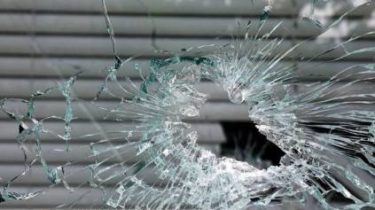 For Monday, July 9, in the Donbass fighters 23 times opened fire on Ukrainian positions.

“The situation in the area of operations of the combined forces remained controlled. Russian occupation forces violated the truce, which was established in almost all the frontline. The enemy fired with application of APCS, grenade launchers, heavy machine guns and small arms. The enemy 23 times used fire on our positions”, – stated in the summary of the press center of the joint forces.

On the Mariupol direction were wounded one Ukrainian military.

Got off that bus and arrested. In the Donetsk region detained the supporter “DNR”

For Tuesday, July 10, from midnight until seven in the morning, the militants six times opened fire, there were no losses among Ukrainian soldiers.

Intelligence reports that one militant was liquidated.