The Ukrainian banking system received a positive Outlook from Moody’s 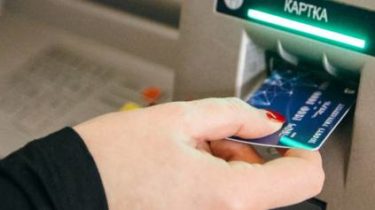 The Ukrainian banking system received a positive Outlook from Moody’s

Improvement should occur within the next year and a half.

International rating Agency Moody’s improved the forecast of development of the banking system of Ukraine from stable to positive.

Analysts believe that the solvency of Ukrainian banks will improve in the next year and a half, due to improving asset quality and returning to profitability. This writes FinClub.

“Ukraine’s economy will continue to recover gradually, thereby stimulating demand for loans and improving the ability of borrowers to repay their loans. Now that banks have recognized most of their non-performing loans, provision charges should also be reduced, increasing the profit,” said an analyst at Moody’s Lev Dorf.

Earlier , the NBU said, what threatens the growth of the share of state banks.