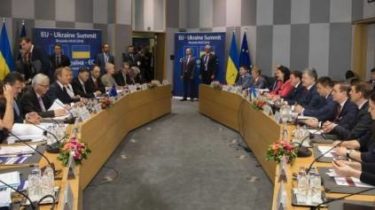 Elections will be held next year.

The European Union and Ukraine have agreed to coordinate their actions to combat interference in the elections, which will take place in 2019.

Talked about this during the twentieth summit Ukraine-EU in Brussels.

“This is the last summit before the very important elections in Ukraine, parliamentary and presidential, and in the EU next year”, – said the President of Ukraine Petro Poroshenko, quoted by his press service.

To influence the election can try Russia.

“Without a doubt, the Kremlin will try to intervene again, but this time we’ll be ready. We have agreed to coordinate and take joint measures to counter threats of interference of any nature, regardless of whether it is a campaign of disinformation or cyber attacks,” said Poroshenko at a joint press conference with President of the European Council Donald Tusk and European Commission President Jean-Claude Juncker at the summit.

That is not like the Kremlin in the final statement of the 20th EU summit-Ukraine, read on Dnia this link.

Held in Brussels the 20th anniversary summit Ukraine-EU. Our delegation was headed by President Poroshenko. The EU was represented by the Chairman of the EU Council Donald Tusk and European Commission President Jean-Claude Juncker. European leaders said the reform and the fight against corruption should remain a priority for the Ukrainian government. Following the meeting, the leaders endorsed the joint statement. It clearly stated: Russia is the aggressor country, the Russian troops invaded Ukraine in February 2014, so sanctions must remain to the full implementation of the Minsk agreements. 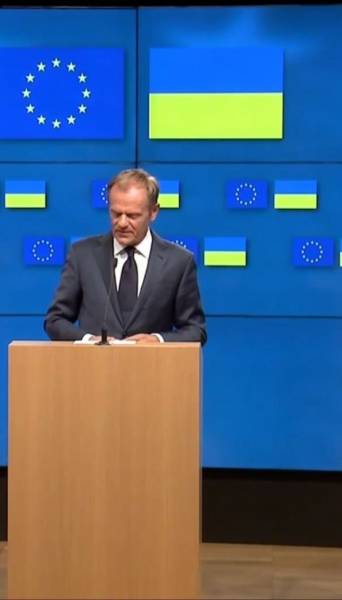