Fighters two dozen times fired at the Ukrainian positions. The situation in the Donbass 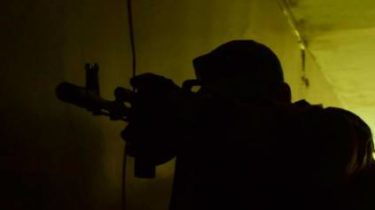 Fighters two dozen times fired at the Ukrainian positions. The situation in the Donbass

For Tuesday, July 10, at the forefront in the Donbass , the militants 20 times opened fire on Ukrainian positions.

“The situation in the area of operations of the combined forces remained controlled. Russian occupation troops almost on the line of contact was opened fire from grenade launchers, heavy machine guns and small arms. During the day the enemy 20 times violated the truce, which was established”, – stated in the summary of the press center of the joint forces.

July 11, from midnight until seven in the morning, the militants five times opened fire.

Losses among the personnel of the joint forces yesterday and today no.

According to the Ukrainian intelligence, the detonation of an explosive device one gunman was killed and two wounded.