Shows about growing up: PACE Vice-President emphasized the importance of the collapse of the FIFA ranking in Facebook 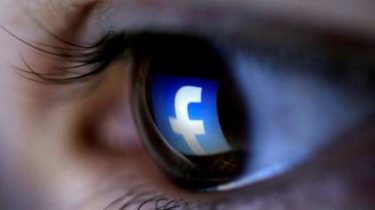 Shows about growing up: PACE Vice-President emphasized the importance of the collapse of the FIFA ranking in Facebook

In recent years, Russia has done everything possible for discord Patriotic Ukrainians.

The story of the collapse of the FIFA ranking has a huge value outside of the flash mob and shows about growing up.

This was stated by Vice-President of the parliamentary Assembly of the Council of Europe Volodymyr Ariev, reports “Radio freedom”

“The whole story of the collapse of the FIFA ranking really has a huge value outside of the flash mob,” said he.

“In recent years, Russia has done everything possible to discord between grinding and Patriotic Ukrainians. We grisamore through the internal Affairs enthusiastically and selflessly. Like forever. I, too, had felt something like despair, because for this salad is the attack separated easier to break. But if touch is important, everything becomes different. This indicates a growing”, – said the politician.

“Glory To Ukraine! Glory To Croatia!”. After the match, the Ukrainians have fallen off the rating of “Gazprom”

In his opinion, “those 150 thousand, which together killed the rating of sales structure, will be a serious problem for Russia in case something worse”.

Videocracy protested the decision by FIFA to punish the Croatian players for “Glory to Ukraine!”

The frantic support of the Ukrainian users of social networks, and uprooted the page rank of FIFA and the official job offer for Vukojevic from UFF. The scandal surrounding nikolaschenko video from the locker room, where two Croatian players shout “Glory to Ukraine!” after the victory over the Russian national team, has received unexpected continuation. 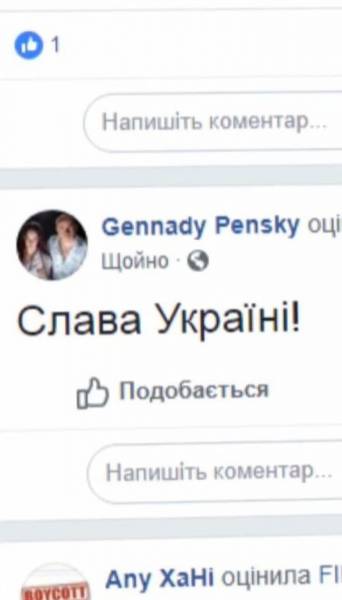 We will remind, Ukrainians launched a flash mob after FIFA punished Croats Vukojevic and issued a warning domagoj Vida for a video with the slogan “Glory to Ukraine”.

Representatives of Croatia has recorded a video after the victory over Russia in the quarterfinals of the world Cup.

Meanwhile, the football Federation of Ukraine (FFU) has expressed its willingness to compensate for funds and to provide employment to Vukojevic, who is already working in “Dinamo”.