Lukashenko decided to nationalize the plant in Belarus, 60% of which belongs to the Ukrainians 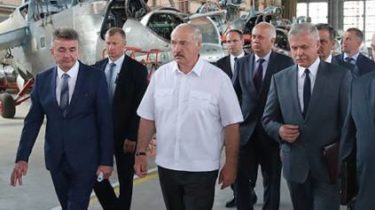 Lukashenko decided to nationalize the plant in Belarus, 60% of which belongs to the Ukrainians

© The website of the President of the Republic of Belarus

“What’s the difference who owns these shares,” – said the President.

On 11 July President of Belarus Alexander Lukashenko said that Orsha aircraft repair plant is a “state-owned enterprise from today”.

He stated this during a visit to the plant, according to the official website of the President.

“The owners here no longer” – said Lukashenko. So, he had signed a decree on the resumption of effective work, but it was not published – as it will nationalize the enterprise is unknown.

“What’s the difference who owns those shares. The main thing – that the people here are decent wages”, – said the President of Belarus. Prior to that, 60% of the shares belonged to the Ukrainian company “Motor Sich”, another 40% of the Belarusian “Systems of investment and innovation”.

We will remind, on Monday, April 23 SBU conducted searches in the enterprise “Motor Sich” in Zaporozhye. Pre-open criminal proceedings on the preparation of sabotage. 56% of shares of “Motor Sich” is now seized.

In July 2017 , the GPU has a pattern of assigning more than 350 million UAH officials of “Motor Sich”. The scheme operated in the 2013-2016 period. During the searches police seized 500 thousand dollars and a significant amount of Antiques. 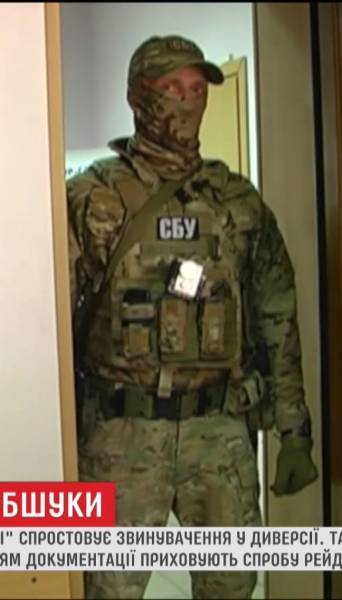 The website of the President of the Republic of Belarus