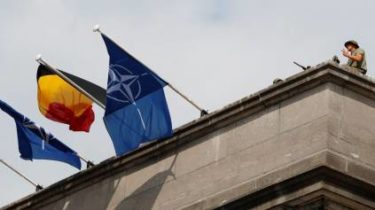 NATO members should also stop any civil and military cooperation with Russia.

Countries of the North Atlantic Alliance stated that the situation in Ukraine is “the first subject of the order of the day.”

This is stated in the Declaration of the NATO summit in Brussels.

The security Alliance is under threat due to the illegal annexation of Crimea and the war in the East of Ukraine, and also military actions of the Russian Federation near the borders of NATO and military build-up on Anisimovna Peninsula.

Therefore, NATO in the Declaration adopted following the main points on Ukraine.

“We call on Russia to cease all political, financial and military support to military groups and to stop military intervention in Donetsk and Lugansk regions and withdraw its troops, equipment and mercenaries from Ukrainian territory and return to the joint center for control and coordination”, – said in a statement.

NATO once again stressed the importance of safety and full and unrestricted access to the Special monitoring mission (OSCE) to the border between Russia and Ukraine.

“We need to stop discrimination against the Crimean Tatars and members of other local communities,” the statement said. Countries-NATO members are concerned about the use of torture and the translation of Ukrainian citizens in the prisons of Russia.

Support the aspiration of Ukraine to membership in NATO

“We strongly support Ukraine in its right to decide its own future and foreign policy without external intervention. In light of Ukraine’s aspirations for membership in NATO, we support our decisions made at the Bucharest summit and subsequent summits”, – the document says.

“We welcome the development of cooperation between NATO and Ukraine in the field of security of the Black sea. We will also support Ukraine’s efforts to strengthen resilience to hybrid threats, including by strengthening activities on the platform of the NATO-Ukraine to counter the hybrid war”, – announced country.

The summit of the countries-participants of NATO is in Brussels against the backdrop of worsening relations between the US and EU countries. In addition, Russia does not renounce its aggressive policy and on the territory of Ukraine and in some European countries. Dnia leads online text of the summit.

The annexation of Crimea and the aggression of Russia in the Ukrainian East are challenges for NATO and the Alliance show that they are able to effectively defend themselves. So before the NATO summit, said the leader of Germany Angela Merkel. Indeed, in Europe fear that now the United States can reduce its military support. Or even to put into question the principle of NATO. 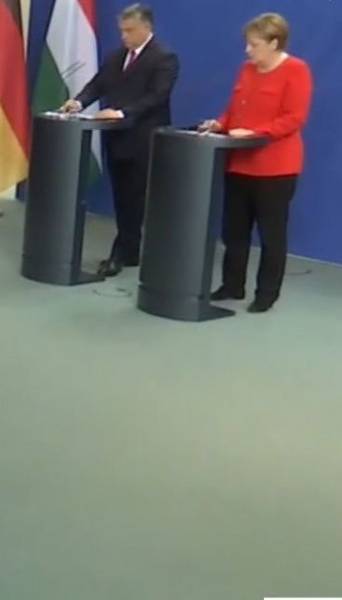