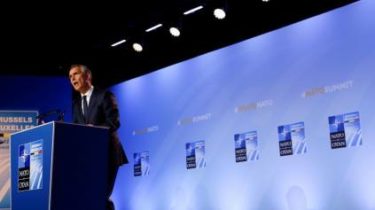 Requirements to Ukraine are less stringent than in the decision of the summit Ukraine-EU.

The Alliance included the need to implement the recommendations of the Venice Commission on the law on education of Ukraine in the decisions of the summit.

This is stated in the Declaration of the NATO summit in Brussels.

“Regarding the law “On education”, adopted by the Verkhovna Rada in September 2017, the Allies urged Ukraine to fully implement the recommendations and conclusions contained in the opinion of the Venice Commission”, – the document says.

Note, in contrast to the decisions of the summit Ukraine-EU, the Brussels Declaration of the NATO summit contains no hard requirements “is not the reduction of the rights that already have national minorities”.

The summit of the countries-participants of NATO is in Brussels against the backdrop of worsening relations between the US and EU countries. In addition, Russia does not renounce its aggressive policy and on the territory of Ukraine and in some European countries. Dnia leads online text of the summit.

The head of the Hungarian foreign Minister péter Szijjártó said his country would not veto the participation of our country in a joint meeting with Georgia and NATO during the next summit. It will take place on July 14 and will visit the President of Ukraine. Whereas a meeting of the Commission Ukraine-NATO, Hungary will block further until Kiev will not solve the issue with a controversial law on education. He is considered by Hungarians, greatly restricts the rights of national minorities. Ukraine called such actions of the Hungarians blackmail. 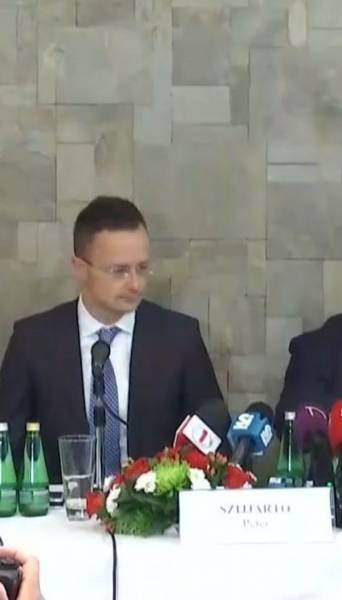