Rally “eurobserv”: in the Parliament are two laws for the settlement of the problem 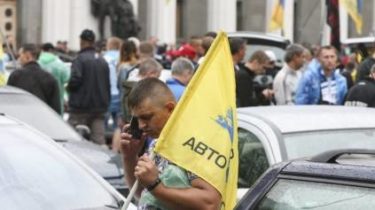 Rally “eurobserv”: in the Parliament are two laws for the settlement of the problem

You put them to a vote before the summer recess – is unknown.

In the Parliament there are two billsready to vote, which are very different to solve the problem of a car with European registration, the correspondent of TSN.

One, prepared by the head of Committee of tax and customs policy, does little to reduce customs payments, and “euroshare” to give the opportunity to clear the auto on a common basis, or pay a large fine – up to 170 thousand UAH, and a year to lose their licences.

“For those citizens who own de facto these cars would delay the application of penalties for 6 months. So for six months all have to carry out the necessary procedures. Given that a large number of such cars in Ukraine, we have set such a long time prior to the commencement of sanctions. In order for everything to quiet mode can carry out customs clearance and to be registered,” says the author of the law, MP Nina Southerner.

Such a law activists don’t like, because they are looking almost full Amnesty and small payments. More pleasant for them – the bill “Self-help”, which offers all payments to limit 50% of the car, and the PF in General to cancel. The bill Southerner in “Self-help” criticize and say that it does not solve the problems of cars that are already travelling across Ukraine.

“How to solve a problem that is already there. Are these hundreds of thousands of people who will not go, and those penalties which are available, they are unaffordable. This will push people to new offenses or even will give up their cars,” – said the Deputy of the Roman semenukha.

The authors of both laws think nothing prevents to consider the documents already on Thursday, July 12, in the first reading, because tomorrow is the last day of the Parliament before the summer break. Will deputies for these laws is questionable, because a single solution is not worked out.

The city center of the capital blocked. Government quarter – is filled with owners of so-called “EuroBLECH” cars with European registration. Protesters gathered from across the country. Protesting, say, against the tyranny of the police eurobserv in the regions, like, it’s more likely to stop without any reason. 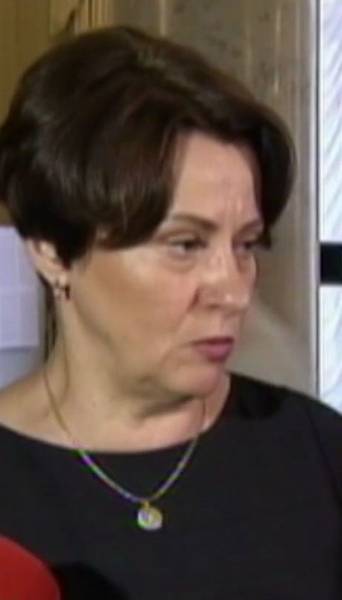