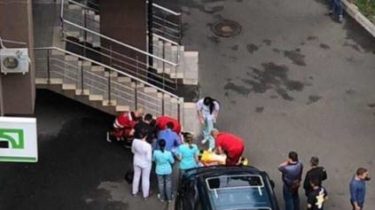 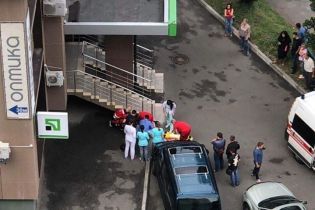 The girl was killed.

The tragedy occurred on July 11 at the Boulevard Koltsov in Kiev: from the window of a home fell 7-year-old child.

This writes the local police.

Receiving a message at the scene immediately arrived avtopatruli investigative team and physicians. However, the child died. Employees of the juvenile prevention now communicate with the relatives of the girl to establish all the circumstances of the tragic incident.

The event has been duly registered in the unified accounting statements and reports Sviatoshynsky police Department.

Video surveillance in Kirovograd on the eyes of passers-by, the woman fell from the apartment window

In Alexandria the Kirovograd region, rescuers, ambulance and concerned citizens together rescued a 32-year-old woman. It is in broad daylight in front of dozens of passers-by fell from the apartment window, probably of the third floor to the roof of the store. The people who were with her in the apartment, to report the circumstances of the fall refused. 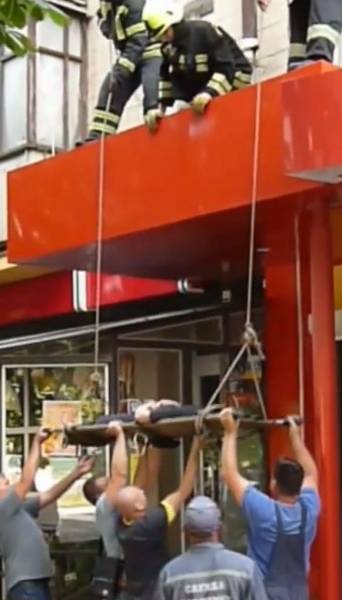 We will remind, earlier in Kiev patrol rescued 84-year-old woman, who was standing on the ledge of the balcony of apartment buildings. Police persuaded the pensioner to jump from the 14th floor.