The court left under guards of the head, “RIA Novosti Ukraine” Wyszynski 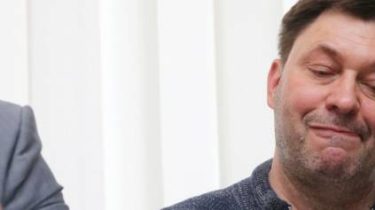 The court left under guards of the head, “RIA Novosti Ukraine” Wyszynski

The arrest term was extended for two months.

The head of the portal “RIA Novosti Ukraine” Kirill Levin will remain in custody another 60 days.

This decision was taken by the Kherson city court, reports “5 channel”.

About prolongation of term of arrest requested prosecutors. Lawyer Vyshinsky tried to take his client on bail. The court refused. At the same time Vyshinsky himself still pleaded not guilty. He is suspected of treason and illegal acquisition and possession of firearms.

We will remind, the head of the branch of the propaganda Agency “RIA Novosti Ukraine” was detained by employees of SBU on may 15. After the searches in the editorial he accused of subversive advocacy and anti-Ukrainian propaganda in the interests of Russia.

Thus, according to the security Service, the Russian journalist in the spring of 2014 visited the occupied Crimea, after which he prepared of the article with the justification of the annexation. He was preparing materials to support the terrorist “L/DNR”. At the same time funding for such activities, according to the investigation, received through Serbia from Russia.

Later he reported another suspected under part 1 of article 263 of the criminal code – illegal acquisition, possession of firearms and ammunition. It is noted that during a search of the rented individual safe Deposit box Wyszynski was discovered and seized a pistol and ammunition.

Today in Kherson should decide to extend the detention of the head, “RIA Novosti-Ukraine” Kirill Vyshinsky. He is accused of treason. Wyszynski was detained in Kiev in may, was transferred to Kherson. Since then, he’s in jail. The Prosecutor’s office requested arrest extend. 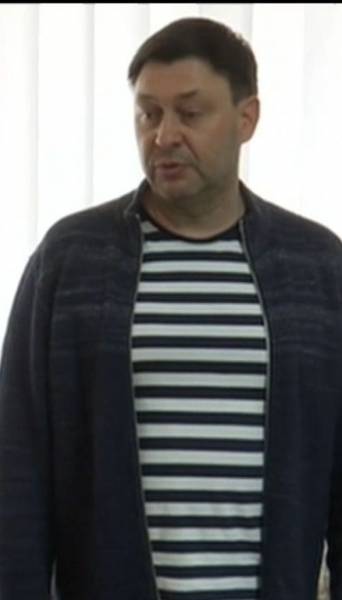